Welcome to my internet presence. Thanks for stopping by! This site was built using:
Language stuff:
Trial and error:
Pictures:
Background music:
"Humor": I run things around here

Hi. My name is Stefan.

I lived in a few places and learned to speak a few languages.

My family moved around a lot while I was still growing up, and every time we moved to a new place, I had to learn the local language to get by (“survival linguistics”, as I like to call it).

So my mother tongue is German. My family is German, I was born in Germany and lived there until I was 7. My English, however, is pretty much on the same level – I went to English-speaking schools all my life and then to university in the UK, plus I lived in the USA for a time as well. Then there’s French, which I learned while living in Belgium, France, and Switzerland, and am fairly fluent in. Last but not least, I’m also a competent speaker of Mandarin Chinese, having studied it at university level for 4 years, including an exchange year in Shanghai. I can also speak basic Spanish and bits of Japanese, Russian, Korean and Bahasa Indonesia, but it’ll be a while before those I add any of those to my working languages…

Then I went to university.

Now, languages are my work.

I mainly work in translation and text review, and additionally offer copy writing, transcription, subtitling, voice over, and interpreting services. I’ve been doing all of this for a while now.

How did I end up in this line of work, you ask?

Well, one day my friend called me up and asked if I wanted to translate his website, because “you know, you speak German and that”. I said yes, and ended up enjoying it a lot more than the other job I had at the time. It was the start of something…

Also available for the following services: 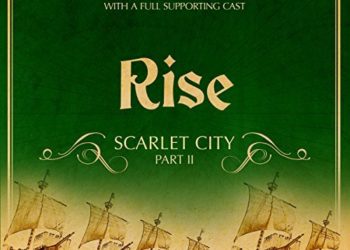 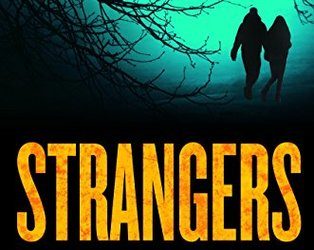 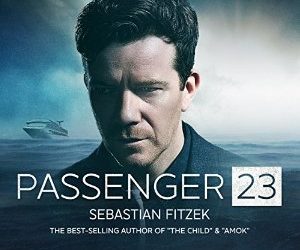 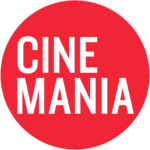 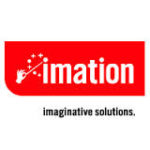 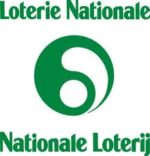 You worked very hard and got very involved in this project, so I would like to personally thank you!

It’s a very clean, very smooth translation, and I had only a handful of quibbles. Great job!